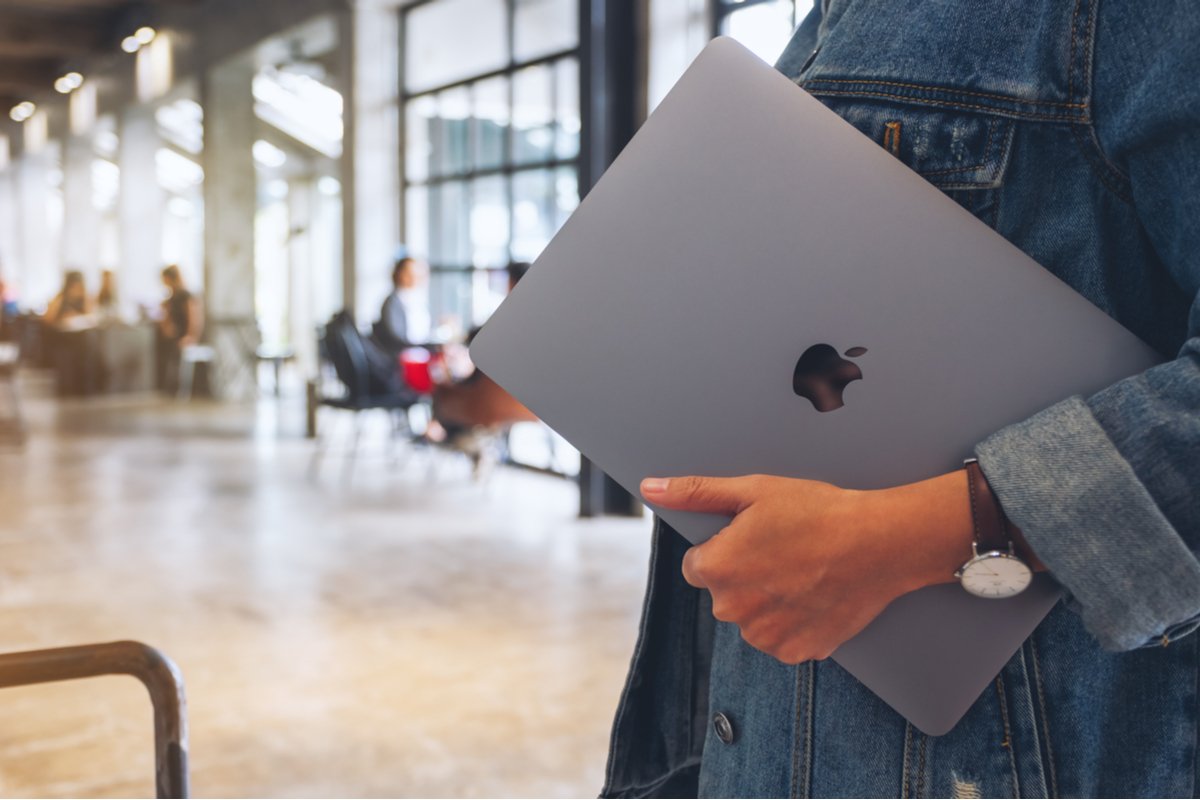 There’s a certain misconception out there when it comes to Apple products.

It has to do with Apple’s unique track record when it comes to computers and other devices.

Ever since the emergence of the personal computer, Macintosh and then Apple have become symbols of quality.

Before the days of smartphones, you had the laptop computer, which was portable and easily connected to the Internet, but also vulnerable to a vast array of viruses, malware and other cyber-attacks.

Trojans and worms were some of the early concerns with personal computers. Then there was the Ddos attack, the man-in-the-middle attack, and more recently, the ransomware attack, as well as all sorts of hacks based on OS loopholes and other vulnerabilities.

The reality is that over time, non-Apple PCs have been much more vulnerable to certain kinds of attacks than Apple computers. It’s not just the price tag, or the way the computer is designed, although Apple does have a flare for high-profile device builds. It’s also the difference in operating systems and how the computers are used. The ubiquity of the non-Apple PC and its different OS iterations just leave it more prone, in general, to error.

Then came the smartphone, where Apple was largely unrivaled, and the only alternative is a set of phones carrying the Google Android operating system.

Again, Apple seems more of a safe haven, partly because it curates its app store in a more controlled way. So there’s less of a chance for an unscrupulous engineer to get a cyberattack in through something that you would buy and install from the app store. But does that mean that Apple is ironclad?

The Myth about Apple

The myth, though, is that Apple products don’t have any vulnerability to attacks at all.

You can still have ransomware attacks or spoofing or spearphishing, or even Trojans and viruses, which do happen on Apple computers.

The key is to have professionals you can go to in order to help you with cybersecurity and all of your other concerns about your computers and mobile devices.

At P2P Computing, we work with iOS systems and help make sure that your devices are operating at peak performance. Come to us for all kinds of evaluation, diagnosis and repair, from cracked screens to something sinister happening in your OS. We have the skills to put things right!

Up Next: It's Running So Slow!!