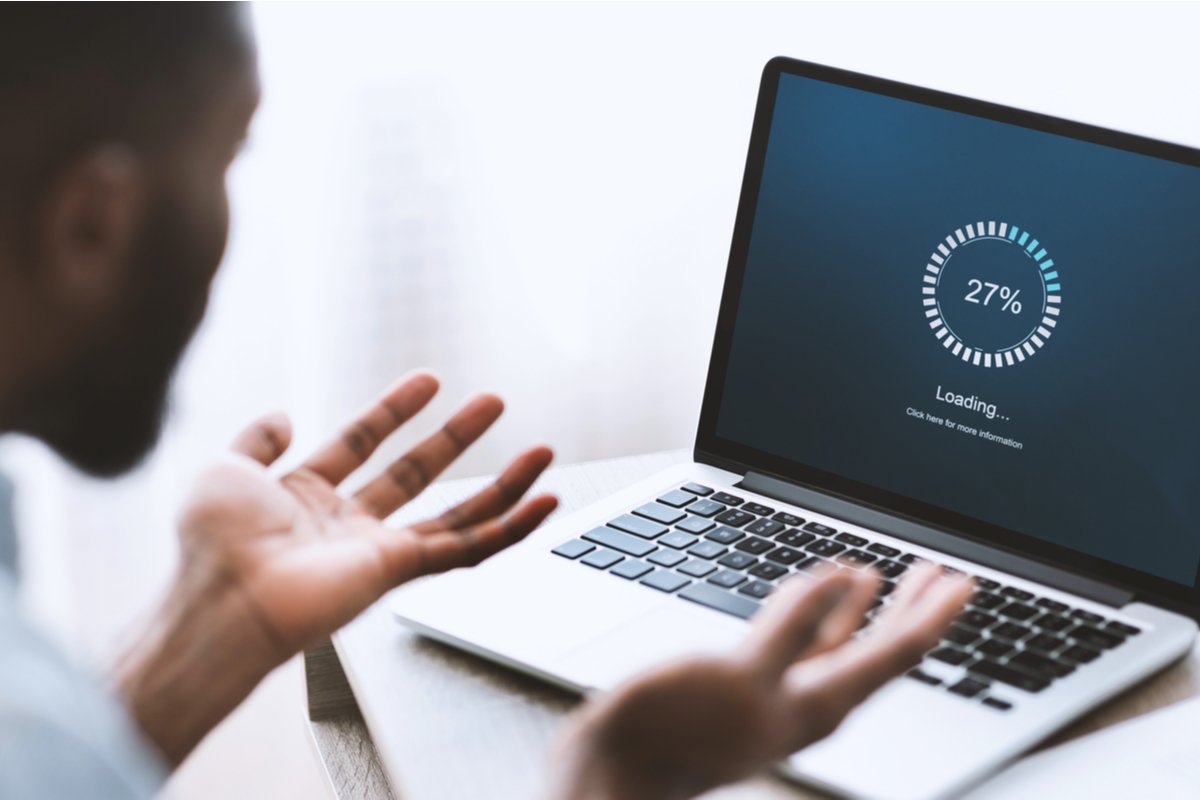 Do you have one of those personal computers that crawls along?

It might take several minutes just to boot and start up. You’re clicking on the windows of the operating system and nothing’s happening. Argh!

A while later, when it finally is all set, you’ll still find that even simple operations might lag – trying to put a hyperlink into text, or even just typing quickly.

This type of situation is incredibly frustrating and really decreases what you get out of your hardware for example, a laptop computer.

But how do you fix it?

At P2P Computer Solutions, we help many clients to get their computers running quickly again. This may have to do with adding new hardware, or doing software operations like disc defragments and other tactics.

That’s a great question. It really varies according to the device and the build, but in many cases, these are relatively simple and less expensive fixes. The computer owner just isn’t looking at the right things. The industry doesn’t really have an incentive in educating buyers correctly – they want you to just rush out and buy another laptop! And put your old one in the basement, where it can collect dust.

As we said, the reasons for poorly running devices are diverse. What all of this has in common, though, is that it’s incredibly difficult for the average user to do themselves. You might think that routine cleanup will help you to get yourself back on the information superhighway at comfortable speeds – but sadly, this is not often the case. As soon as you start to talk about CPU clock speeds, people’s eyes glaze over. Try it at a dinner party.

With that in mind, we can usually get a device working well and working quickly again depending on several factors.

We’ll take a look at your hardware and tell you what’s realistic, and help you to fix it so that you can get back to whatever you’re doing online. That’s the kind of help that people need! Like a car or some complex smart home appliance, a computer is sophisticated and needs the right care over time to run well. So come on down.

Up Next: Great Tips For Securing Your Smartphone