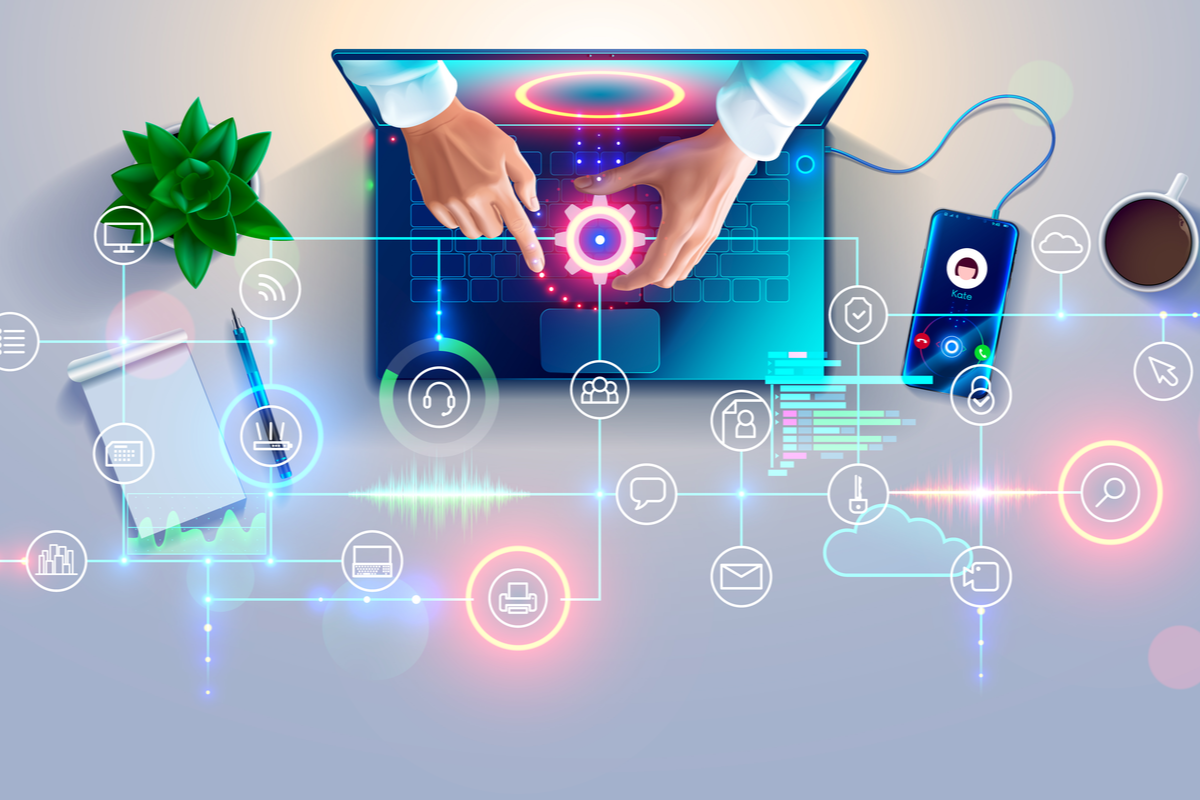 While computers make our work easier, computers become sources of frustration and stress when they are not working correctly. Everyone who has owned a computer has at some point experienced problems with the device that ultimately lead to lost data and wasted time. Sometimes, with electronic devices, the more you fiddle with them, the worse the problem seems to become.

Troubleshooting tactics can sometimes help fix problems that cause many computers to stop working and jumpstart those working sub-optimally. Specifically, troubleshooting works best when a particular problem-solving step-by-step system has been employed that narrows down a root cause’s possibilities.

However, knowing the possible culprits behind the most common computer malfunctions is vital to successful troubleshooting. Let’s look at the most frustrating scenario of computer issues and how to approach troubleshooting the problem.

Users often complain that their computers lag and take too long to boot up open programs and complete essential application functions. If your computer takes longer than usual to respond to your inputs, knowing some of the common causes is helpful.

The computer may have too many windows open or too many programs running simultaneously, creating a situation that slows its speed. Another reason your computer may lag is that it has been infected with a virus or other malware program attacking its processing abilities. Sometimes, your computer simply doesn’t have enough RAM to effectively handle all of the applications you are trying to run.

With any troubleshooting routine, always begin with the least effort option before moving on to more detailed assessments. If your computer is running too slowly, close any unnecessary open windows and shut down programs that you are not currently using. You can even take this step further and uninstall old programs that you don’t need, freeing up space.

Next, open up your task manager tab and take a look at the processes that are running on your computer. Most of the time, you will be able to clean up the processing at this point which makes a significant difference in the speed at which the computer runs.

If you have gone through each of the troubleshooting steps and still have a computer that isn’t operating at optimal speed, contact your professional computer repair service for help with getting your device back up to speed.

Up Next: IOS Touchscreen Problems